How does an early stage collaborative better define its strategic direction, solidify its structure, and determine how best to engage its members?

The Youth Violence Prevention Funder Learning Collaborative (YVP) was a network of local businesses, foundations, government agency funders, and key experts. It was formed for members to share knowledge, identify funding gaps, and promote dialogue with the intention of helping funders coordinate and strategically align their efforts to increase their impact on youth violence in Boston.

The Collaborative was officially launched in 2009 after State Street announced a pledge of $1 million for efforts to prevent violence in Boston’s neighborhoods. The Collaborative was formed to address the fragmentation that existed between the many and varied funding streams that address social issues, including government funding and funding through corporate, community, institutional, and family foundations. Soon after its launch, it became apparent that in order to have significant impact, the Collaborative needed to develop a clearer articulation of its overall strategic direction and vision. In addition, to ensure that it could make the best use of the time and resources of its members, the Collaborative needed to determine the optimal organizational structure to help achieve this vision.

Root Cause worked with the Collaborative to articulate a theory of change that illustrated how the Collaborative’s work resulted in aligned and increased investment in programs to support better outcomes for youth in Boston neighborhoods. Our team also developed a clear organizational structure for the Collaborative that revolved around three core working groups and emphasized shared leadership in order to ensure buy-in and future sustainability.

Root Cause remained involved with the Collaborative through 2016, its final year of operation. From 2009 onward, the Collaborative grew to include over 150 members and managed multiple initiatives and events. Root Cause provided project management, strategic insight, and operational support to the Collaborative as members took on such projects as developing a guide for funders to invest in summer jobs for Boston’s youth, hosting funder discussions on issues pertaining to Boston’s youth, and coordinating year-end gatherings of multiple stakeholders to foster further connection among members, grantees, and organizational partners.

Since 2010, the Foundation’s Impact Framework has guided its investing in high-performing nonprofits that are providing measurable results in the following categories:

Funder Alignment offers a complementary but unique approach to other new philanthropic models that, like venture philanthropy and collective impact, are seeking better outcomes and lasting social change. 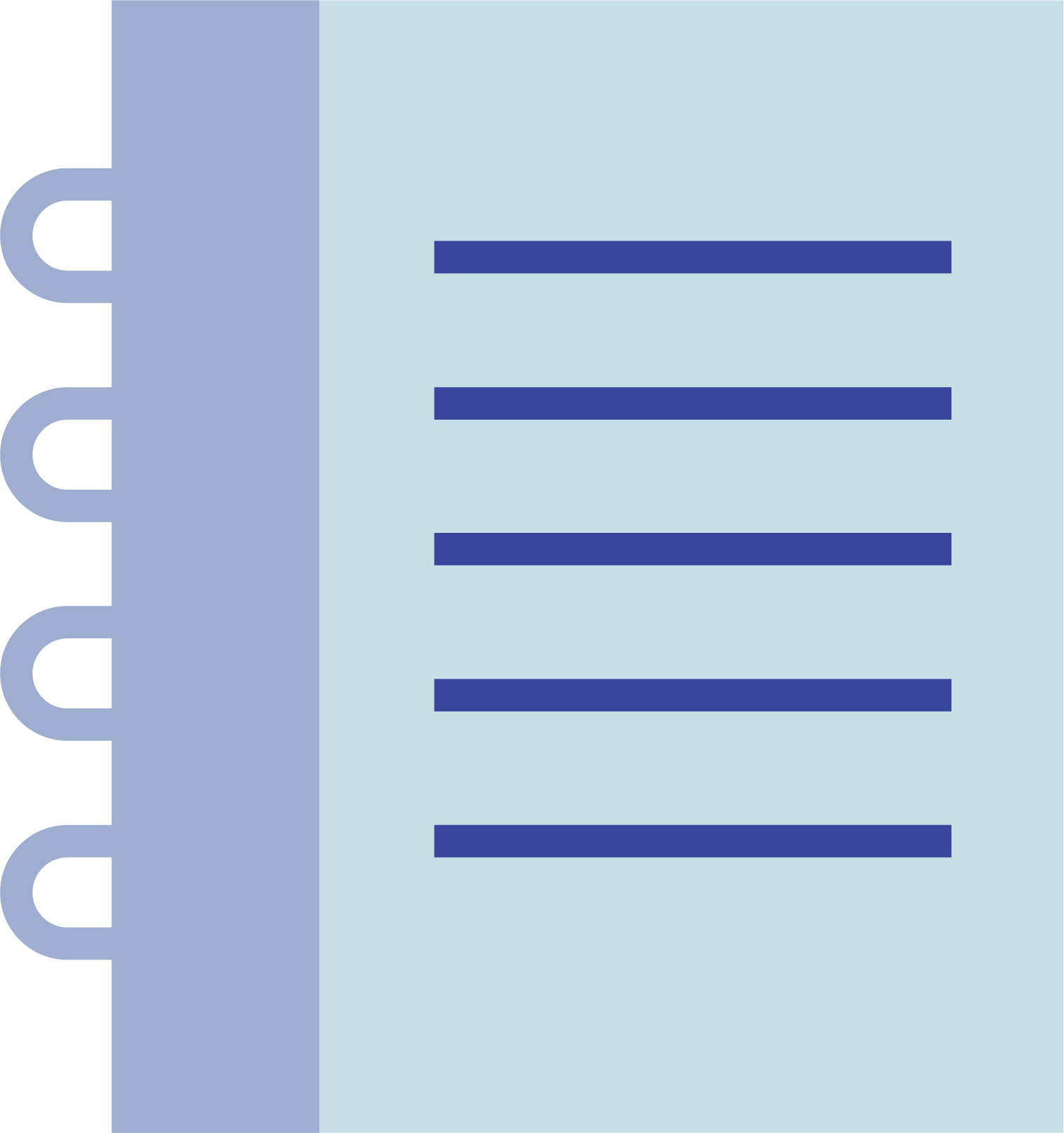 This report maps 142 organizations working in Boston communities to improve life outcomes of Black and Latino young men. It gauges the internal capacity of these organizations to do their work effectively and sets forth concrete strategic priorities and action steps for the public, private, philanthropic, and nonprofit sectors to embrace and help advance.

How can a group of nonprofit organizations, a public school district, and a foundation work together to create college and career readiness opportunities for all students as they graduate high school, succeed in post-secondary programs, and enter the workforce?